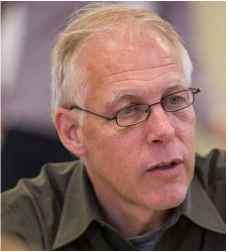 Carbon Busters has been assisting municipalities, school boards and commercial enterprises in Canada, the US and Europe to reduce their carbon and ecological footprints since 1993, specializing in cost-effective solutions. Under Godo's leadership, Carbon Busters has received Gold Champion level reporting status for all its Greenhouse Gas Action Plans submitted to the Canadian Standards Association.

Through its self-funding energy program alone, Carbon Busters has saved its clients over 78 million kilograms of C02 and over $26.7 million in utility bills. He has been a LEED (Leadership in Energy and Environmental Design) Accredited Professional registered with the US Green Building Council since 2004. Godo led Carbon Busters as part of an international design team (Bjarke Ingels Group big.dk and the Rocky Mountain Institute, rmi.org) that was selected by the governments of Bavaria and Munich for a 2010 competition to create a passivhaus/energy-plus Olympic Village for the proposed 2018 Olympic Winter Games in Munich.

Godo is president and founding director of the 2011 non-profit, C Returns ({see-re-turns} "Cash, Carbon and Community"; www.creturns.com), whose mission is to green every home and community building in Alberta. C Returns was officially launched in April of 2012.

Godo has appeared on over 700 radio and television shows, sharing his expertise in the sustainability field. Godo's second book, The Carbon Buster's Home Energy Handbook was selected as a "Book that makes a difference" by Sustainable Future (New Zealand). His third book, The Carbon Charter describes the world's most innovative municipal and state initiatives towards a zero carbon society (New Society Publishers). Godo was selected as one of 50 Canadians making a difference by Green Living Magazine.

Godo's Ph.D. focused on optimizing cold climate zero carbon building design for life-cycle greenhouse gas emissions, energy consumption and economic cost at the Faculty of Environmental Design and the Institute for Sustainable Energy, Environment and Economy at the University of Calgary. ​ 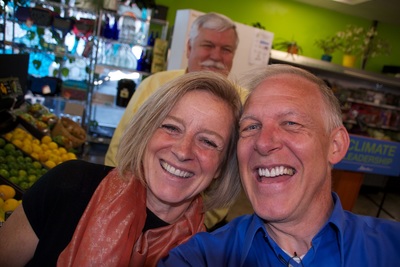 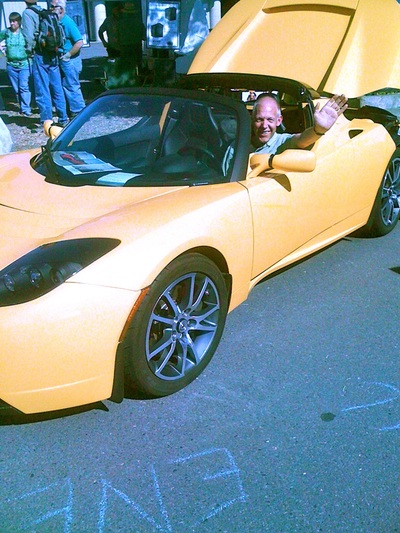 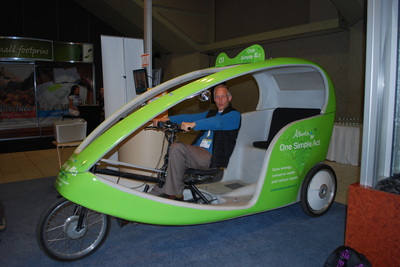